Arsenal went into the World Cup break leading the Premier League table and looking in the mood to win their first league title in 19 years. 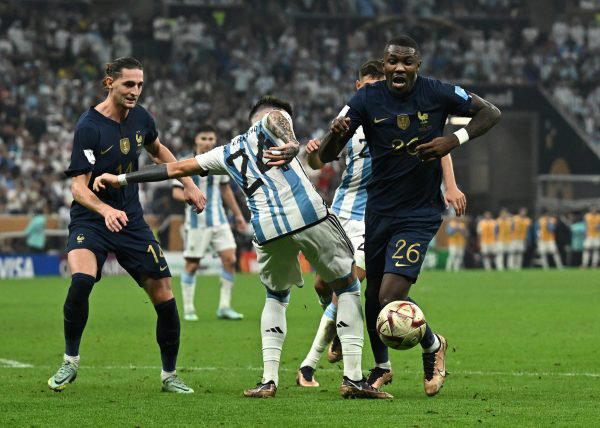 However, summer arrival Gabriel Jesus suffered a serious injury while representing Brazil in Qatar and could be out for three months, leaving Mikel Arteta’s side quite short of centre-forwards heading into 2023.

Arteta will now surely have to dip into the transfer market and find a replacement for Jesus as soon as possible, especially if he wants to continue the Gunners’ fine form.

The north London club have been linked with Marcus Thuram of late, and a report by Bild over the weekend claimed that the Frenchman could be available for as little as £10m in January due to him not extending his contract with Borussia Monchengladbach. 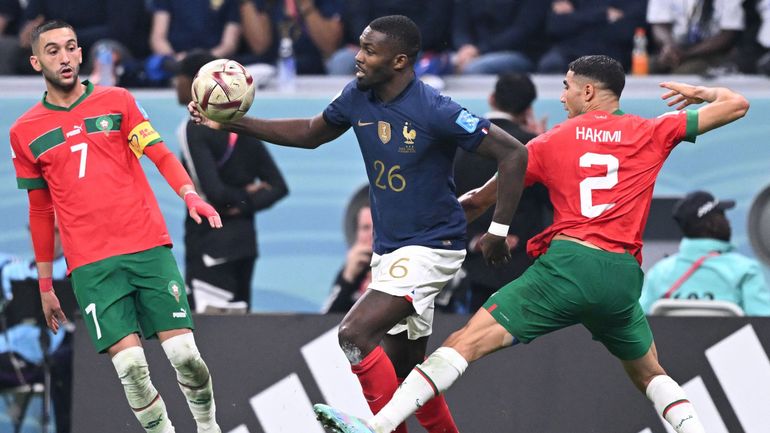 The 25-year-old played a part in the World Cup final as France came up agonisingly short to Argentina, and although he didn’t manage to score in Qatar, his positive performances will have given Arteta plenty of food for thought.

The forward has been in sensational form for Gladbach this season, registering 17 goal contributions – 13 goals and four assists – in just 17 matches across all competitions, and there seems no doubt that he would be able to replace Jesus.

Thuram’s Bundesliga displays this season have been superb. He has an average Sofascore rating of 7.19/10 across 15 appearances so far, scoring ten goals, grabbing three assists and creating a further three big chances, proving to be an absolute menace for opposition defences.

Compared to positional peers across Europe’s big five leagues in 2022, he also ranks in the top 15% for non-penalty goals, total shots, dribbles completed and touches in the attacking penalty area.

These statistics suggest that, if Arteta does sign him next month, the 25-year-old wouldn’t just be a stopgap signing. He could arguably excel in the Premier League, and for the fee quoted, the Spaniard should be acting rather swiftly to try and make a deal happen.

Thuram was described as “world-class” by Wolfsburg’s sporting director Marcel Schäfer in the past, and this just further highlights exactly what sort of player Arsenal would be signing if the Frenchman comes to north London. 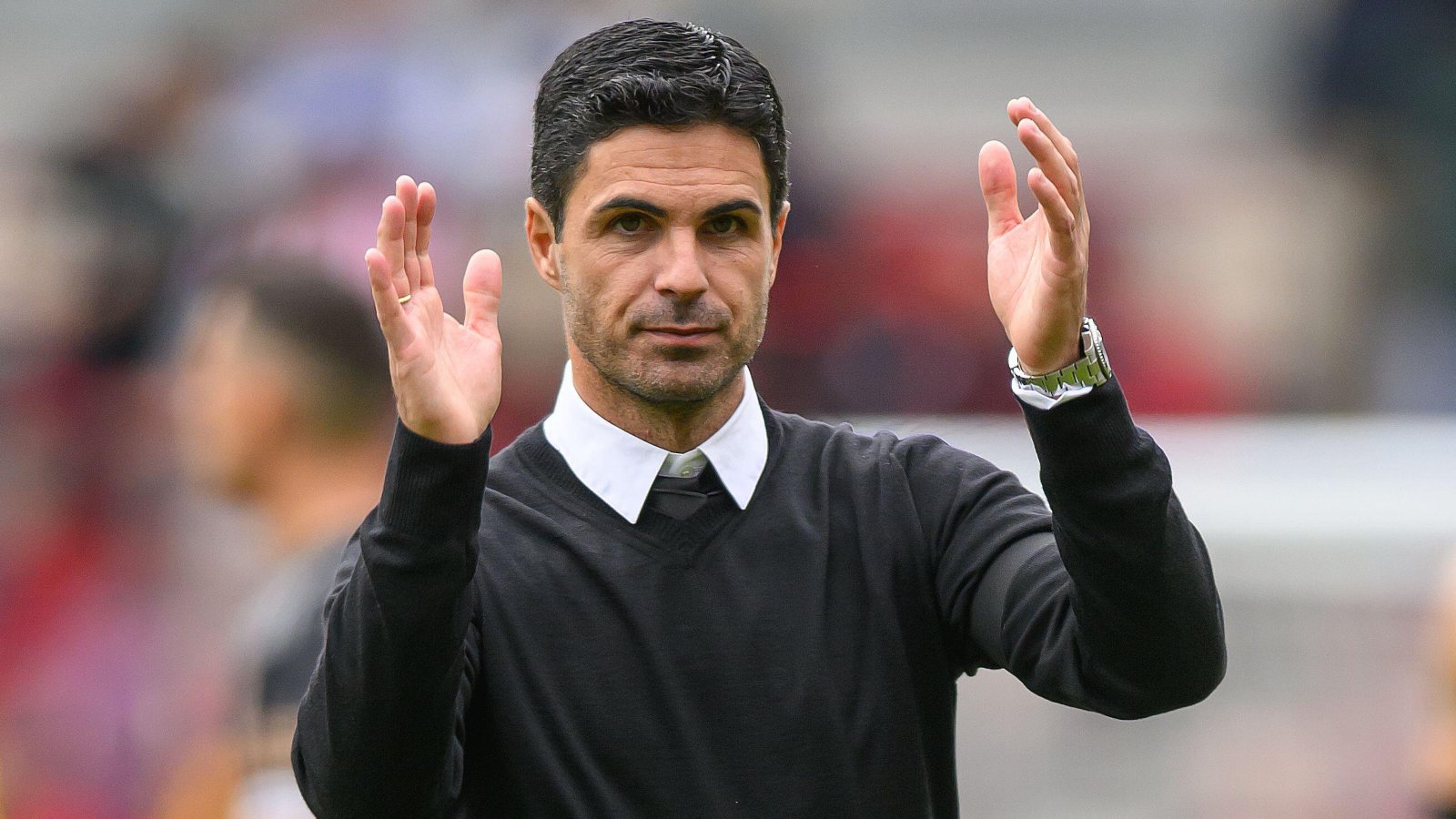 It’s a move which makes a lot of sense, and with Thuram’s goalscoring ability and attacking nous, the Arsenal faithful could forget about Jesus rather quickly if he manages to get off to a good start at the Emirates Stadium.