Mikel Arteta has given a significant update on the availability of Gabriel Martinelli and Bukayo Saka (Image: Photo by David Price/Arsenal FC via Getty Images)

Mikel Arteta has given a positive update on the availability of Bukayo Saka and Gabriel Martinelli ahead of Arsenal’s return to Premier League action against West Ham on Boxing Day. Martinelli and Saka represented their countries at the 2022 World Cup but both bowed out of the tournament at the quarter-final stage.

The news surrounding Saka and Martinelli is a huge boost for Arsenal as Injury issues are currently quite the concern for Arteta with Gabriel Jesus set to be out until February at the earliest with a knee injury, while Oleksandr Zinchenko and Takehiro Tomiyasu are both struggling with niggles.

Zinchenko is recovering from a calf injury, although football.london understands he should be fit in time for Arsenal’s fixture against West Ham. While Tomiyasu is nursing a hamstring injury picked up on international duty with Japan.

Emile Smith Rowe was also dealt a fresh setback in his recovery from groin surgery after Arteta confirmed he had been absent from training this week. Reiss Nelson also may be set for a spell on the treatment table after he came off in Arsenal’s mid-season friendly defeat to Juventus, with Arteta not currently confident on his prognosis. 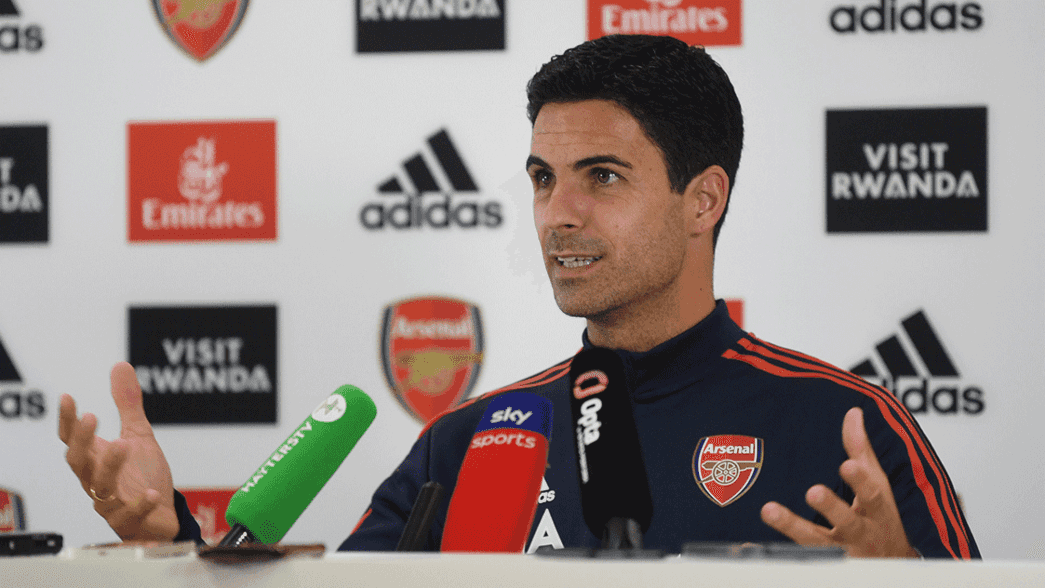 “We don’t know the extent of the injury,” the Arsenal boss told reporters. “The fact that he had to leave the pitch straight away is not good news, especially with someone like Reiss who is really powerful and fast. Let’s see what will happen. We know what we have to do and that doesn’t change the plans.”

Although the injury problems seem to be mounting for the Gunners, Arteta has been given a significant boost regarding the returns of two of his star attackers with Martinelli and Saka in line to play against West Ham on Boxing Day.

When asked about the duo missing Arsenal’s return to Premier League football, Arteta said: “No, I don’t have any concerns. They have assessed really well and they will be training for us in the next few days so hopefully, they will be ready.” 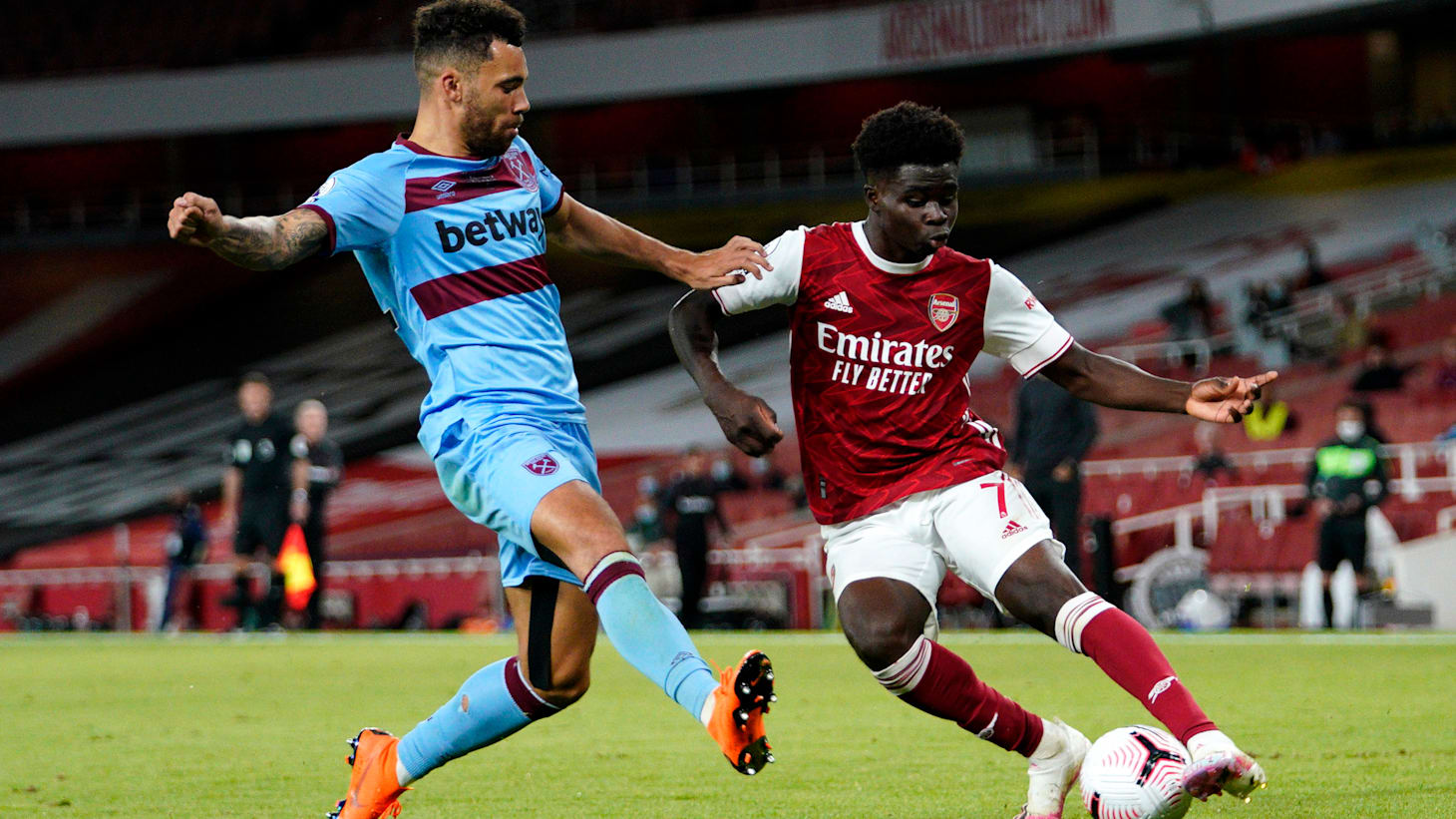 The January transfer window looks set to be crucial for Arsenal as they aim to compete with Manchester City for the Premier League title by adding some needed squad depth, especially with the injuries piling up, and Arteta has given his thoughts over any fears he may have about more injuries coming soon.

“Hopefully not,” he said. “This period that we’re in, normally every season in the Premier League is extremely condensed, we play every three or four days, so players are used to it.

“It is a little bit different because they have been with their national teams and obviously they have been demanding different things to what we do but hopefully we can control that in the right way.”