Arsenal have been handed a huge confidence boost following the conclusion of the World Cup, with Mikel Arteta looking to defend the club’s position at the top of the Premier League. The Gunners will head into the festive period five points clear of second-placed Manchester City.

With Gabriel Jesus expected to be out of action for a while, there will be little time for the likes of Bukayo Saka and Gabriel Martinelli to rest and regather their thoughts before facing West Ham on Boxing Day, December 26. The pair tended to their international duties at the World Cup with England and Brazil, respectively.

Martinelli featured just twice in Qatar, with his only start coming in a 1-0 defeat to Cameroon. The Hale End graduate, on the other hand, featured four times for the Three Lions and proved to be an integral component of Gareth Southgate’s squad, directly contributing towards four goals.

And, Saka’s impressive performance have been – rightly – noticed. The 21-year-old winger has been named in L’Èquipe’s Team of the World Cup alongside the likes of Lionel Messi and Kylian Mbappe. 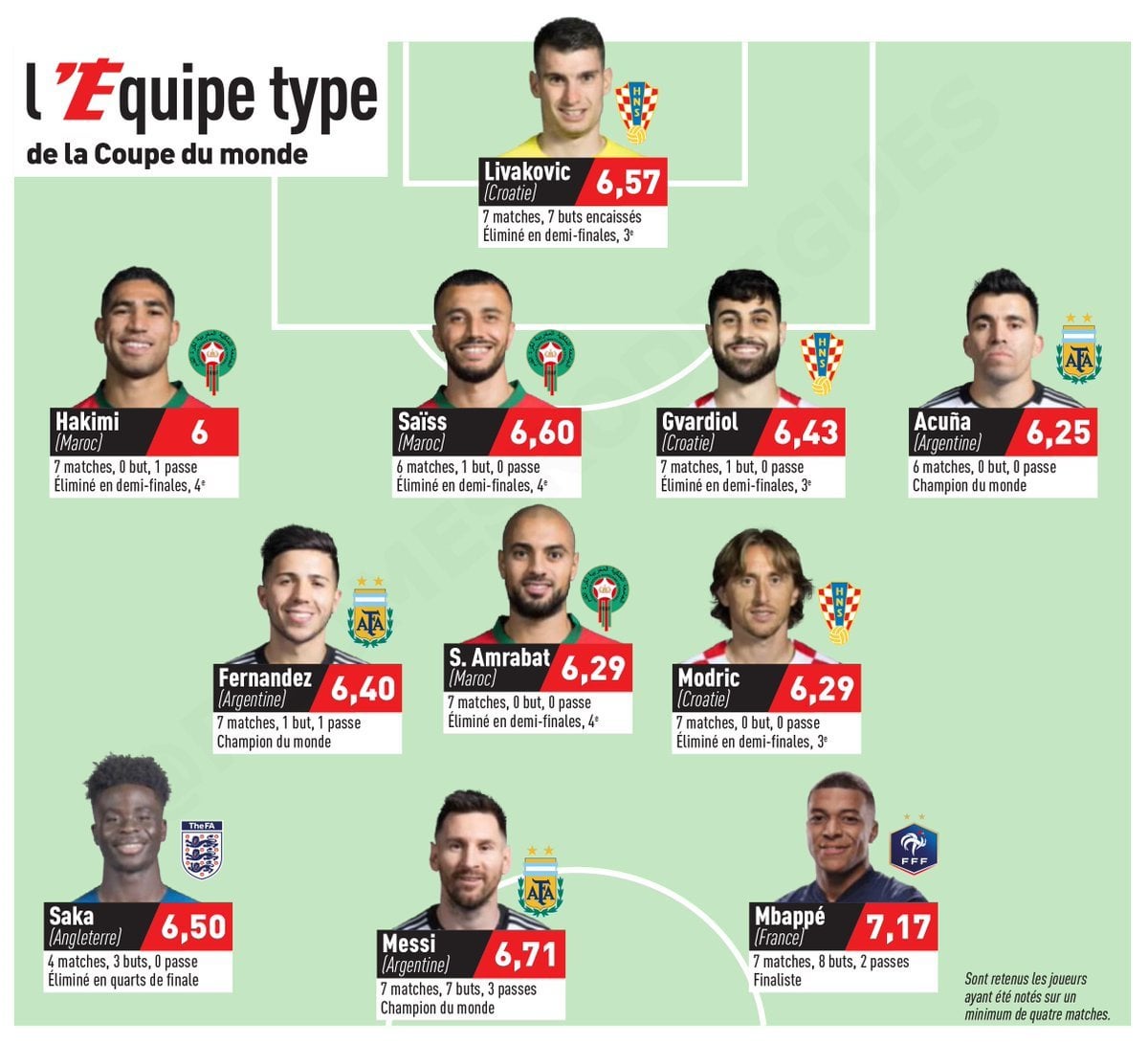 The French publication, who are notorious for their harsh player ratings, named Luka Modric, Sofyan Amrabat and Enzo Fernandez in a midfield three with a back-four of Achraf Hakimi, Roman Saiss, Josko Gvardiol and Marcos Acuna. Dominik Livaković was named as goalkeeper of the tournament.

This hands Arsenal a huge boost amid of the race for the Premier League title, with the north Londoners knowing that they are armed with one of the World’s most in-form players. Saka has already featured 14 times for Arsenal in the league this season, directly contributing towards ten goals.

Thankfully for the Gunners, Arteta has given the youngster the green light to feature against the Hammers despite injury concerns. When asked about Saka and Martinelli missing Arsenal’s return to Premier League football, the Spaniard said: “No, I don’t have any concerns. They have assessed really well and they will be training for us in the next few days so hopefully, they will be ready.” 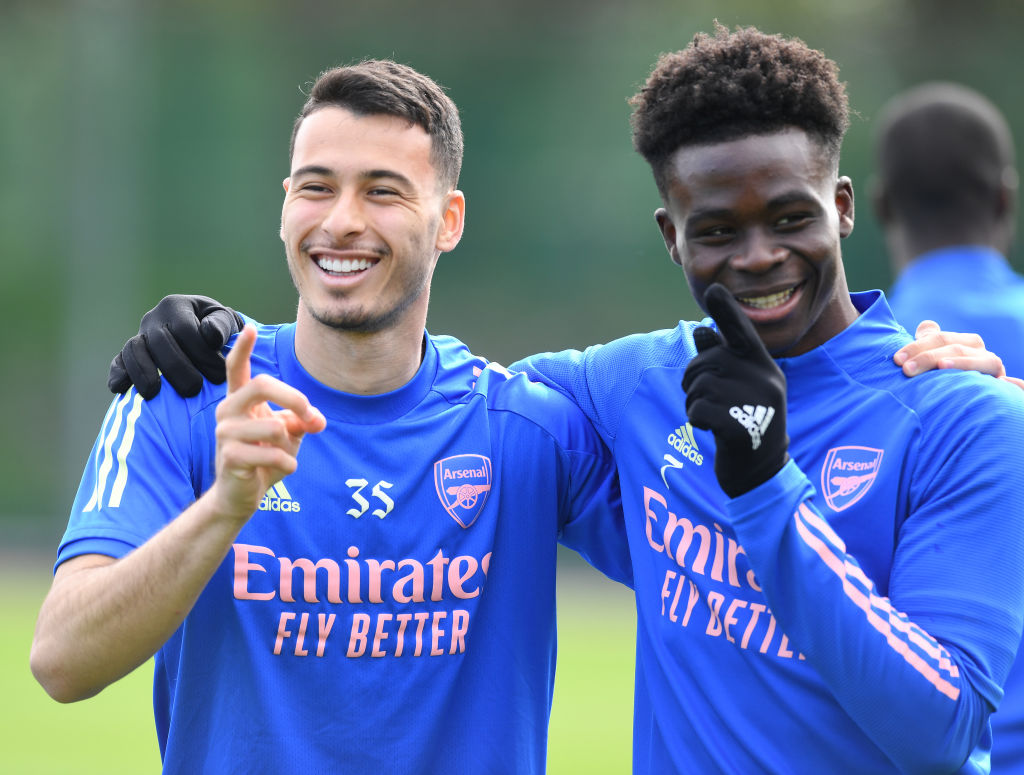 In other injury news, Oleksandr Zinchenko is recovering from a calf injury, although football.london understands the defender should be fit in time for Boxing Day. Takehiro Tomiyasu is also nursing a hamstring injury picked up on international duty with Japan.

Emile Smith Rowe was dealt a fresh setback in his recovery from a groin surgery after Arteta confirmed he’d been absent from training this week. Reiss Nelson also may be set for a spell on the sidelines after he came off in the Gunners’ mid-season friendly defeat to Juventus.