Chelsea are not currently working on a deal to sign Leicester City midfielder Youri Tielemans, despite recent speculation. 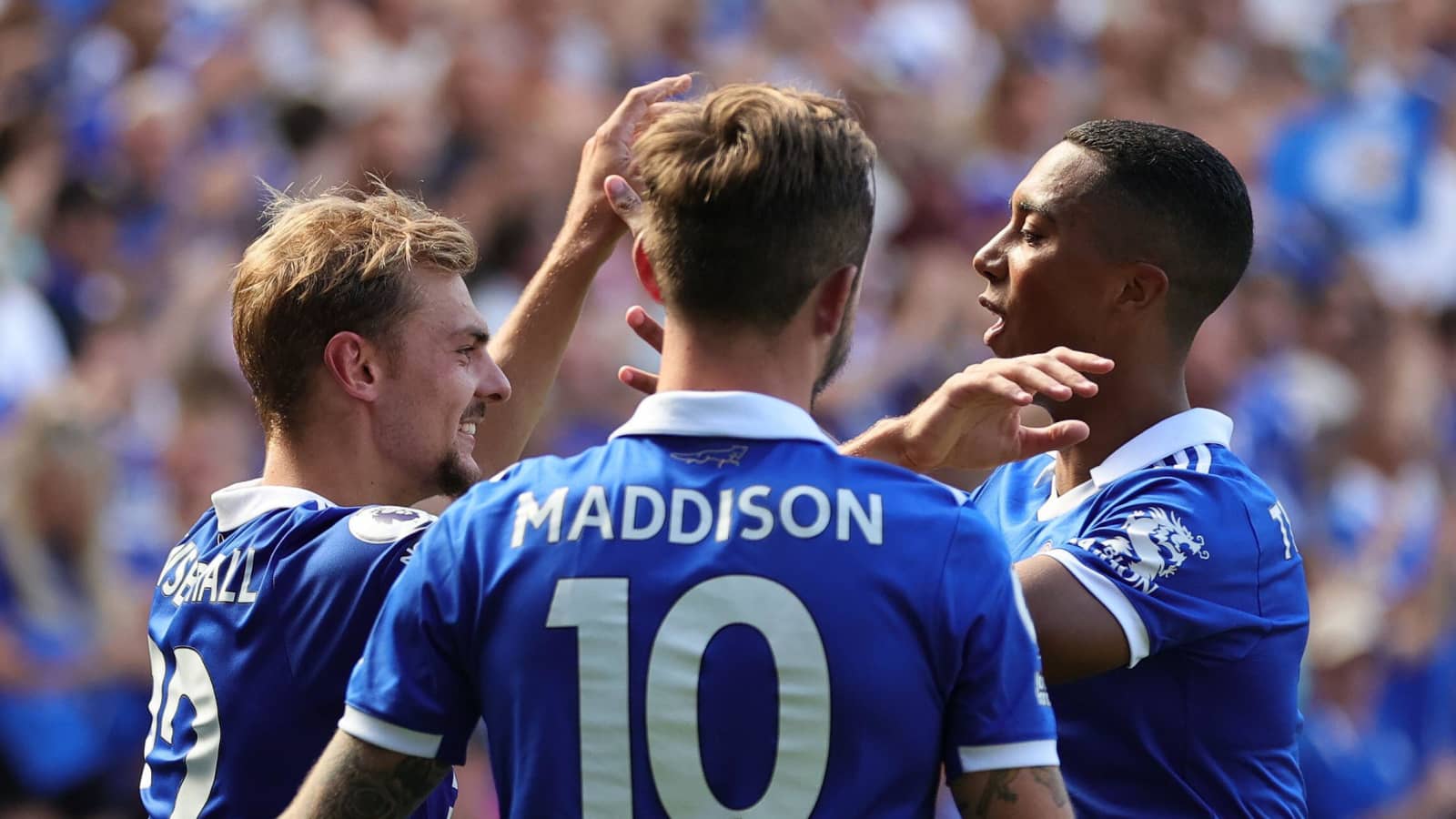 The Belgium international has been an excellent player for Leicester, but with his contract set to expire in the summer, the Foxes may want to cash in this January.

Tielemans could also see out his current deal and be available on a free transfer next summer, but in any case, Arsenal looks likely to be his next destination.

This is according to Fabrizio Romano, who claims that Arsenal have had personal terms agreed with the midfielder since last summer, but it remains to be seen whether they will move ahead with a deal for him.

Still, for now, it seems the Gunners are not facing competition from Chelsea for the signing of Tielemans, which will be comforting news to Arsenal fans.

Romano, writing for CaughtOffside, said: “At the moment there are no negotiations ongoing with Chelsea and Youri Tielemans, despite some claims to the contrary.

“Of course, Tielemans is a big opportunity on the market so it can change at any moment with any club.

“I’m sure he’d be a great signing for any European club in general, imagine as a free agent! That would be a bargain.”

Mikel Arteta had reportedly been considering a move for 21-year-old Danilo Olivera as an alternative to the Leicester man, another central midfielder.

But, as recently reported by TEAMtalk, he has now decided against signing the Palmeiras player, suggesting they will now push harder to sign Tielemans.

However, as suggested by Romano, it may be better for the North London club to wait until the end of the season to pick up Tielemans on a free transfer.

Tielemans will inevitably be a huge loss for the Foxes 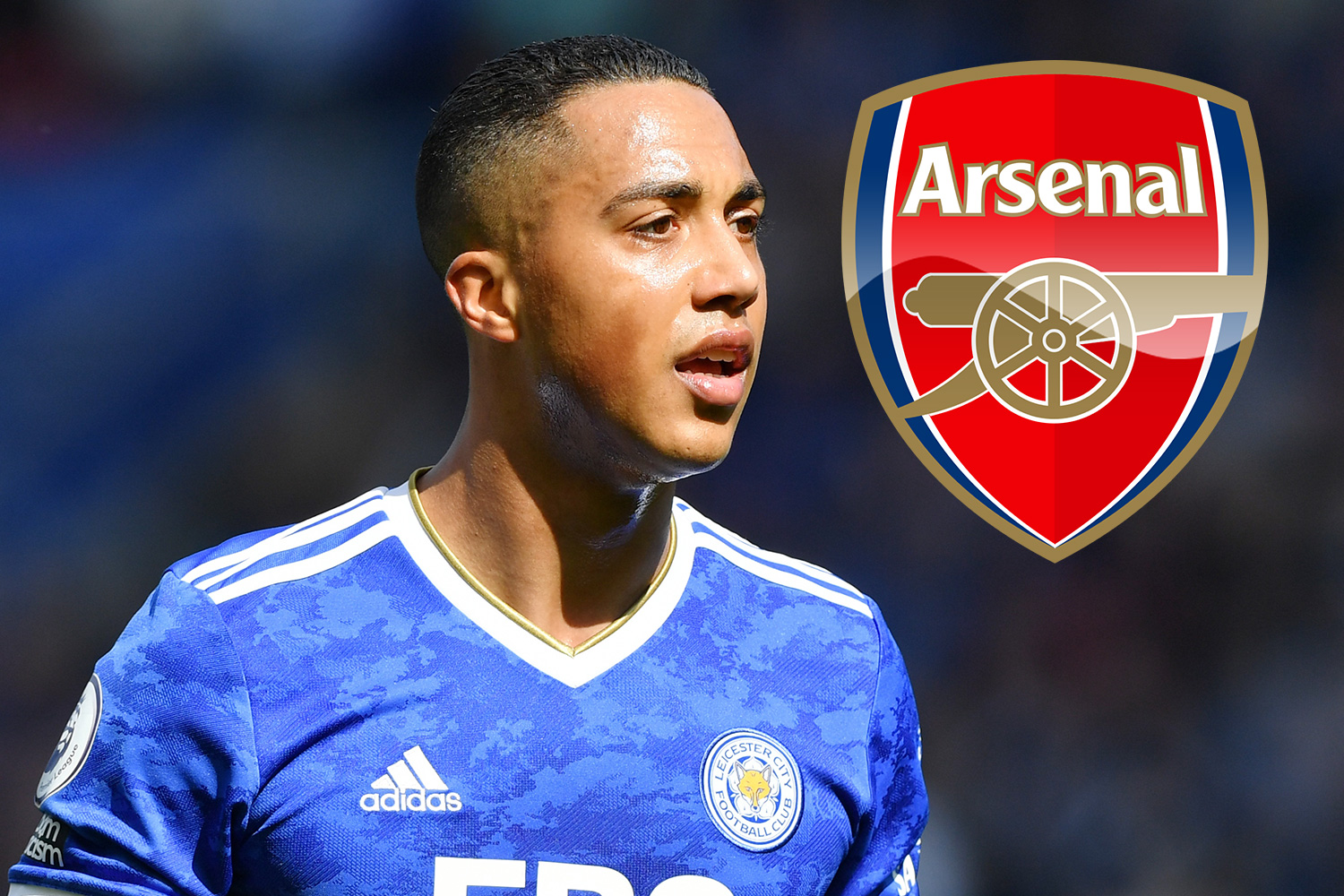 After two years playing at Monaco in Ligue 1, Tielemans joined Leicester in 2019, initially on loan and then for an estimated fee of £32million.

Ever since, the midfield maestro has been arguably been the main man for the Foxes.

In 175 appearances across all competitions, the Belgian has scored 27 goals and made 25 assists – undoubtedly being one of Leicester’s most exciting and creative players.

A versatile, skilful and powerful player, with the ability to play as a defensive, central or attacking midfielder, Tielemans would be an excellent addition to any top European side.

The highlight of his Foxes career came in 2021 when he scored a stunning winning goal in the FA Cup final, in a narrow 1-0 victory over Chelsea.

This season, despite the speculation over his future, Tielemans has been in decent form again, netting three times in his opening 15 league matches, including a goal-of-the-season contender against Everton. 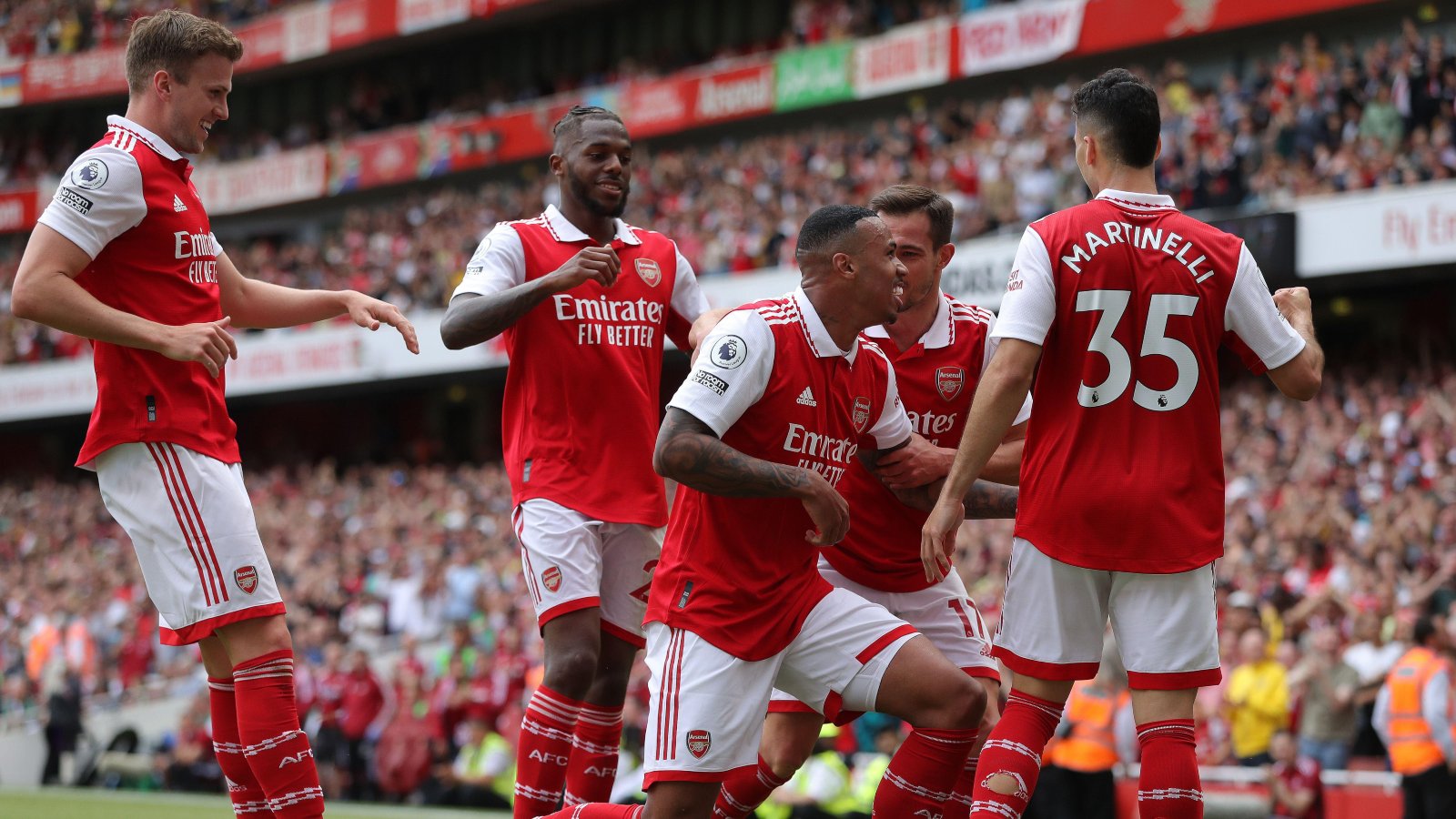 With Arsenal firmly in the driving seat with personal terms already agreed, the only question over the Belgian’s future is whether he will join the Gunners on a cut-price deal in January, or on a free transfer at the end of the season.