football.london takes a look at some of the World Cup stars who could be on Arsenal’s radar after Mikel Arteta admitted that “a few” players had caught his eye during the tournament. 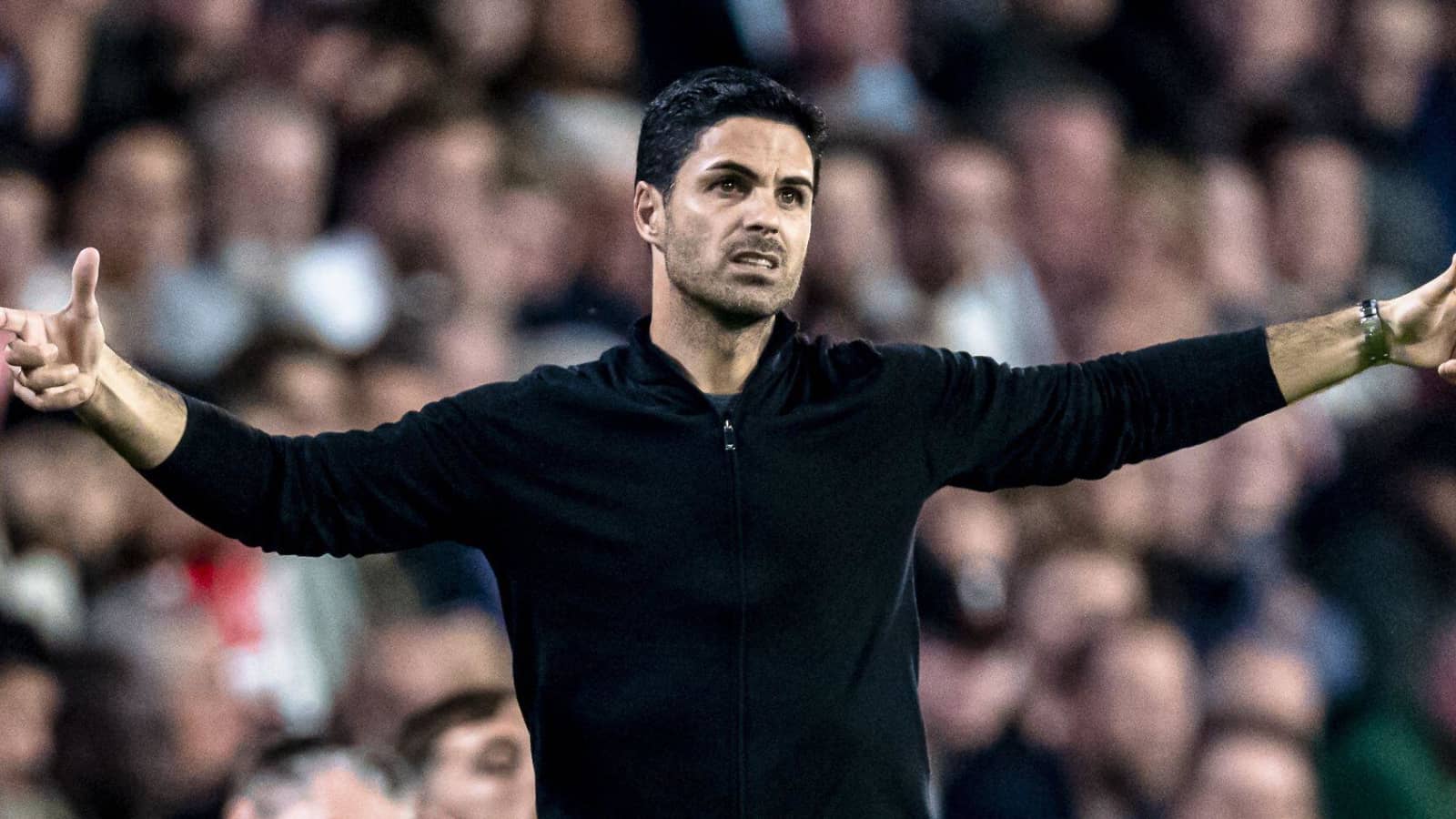 With the 2022 World Cup coming to an end, the attention shifts to Boxing Day as Arsenal look to continue their fine start to the Premier League season.

The Gunners sit top after 14 games, five points ahead of current champions Manchester City. But with injuries to Gabriel Jesus and Reiss Nelson, Mikel Arteta’s attacking options have taken a significant blow.

Jesus could be out of action for up to three months following successful knee surgery, while Nelson was withdrawn during Arsenal’s friendly match against Juventus on Saturday after appearing to tweak his hamstring.

Thankfully, the January transfer window is just around the corner, handing Arteta the perfect opportunity to bolster his squad and overcome the injury setbacks. Owner Stan Kroenke is ready to back the Gunners boss, with Shakhtar Donetsk winger Mykhaylo Mudryk a priority target, according to The Athletic.

Speaking to the press after Arsenal’s Dubai Super Cup win over AC Milan last week, Arteta admitted that “a few” players had caught his eye during the World Cup but refused to reveal any names. With all of that in mind, football.london has picked out three World Cup stars that could have gained the Spaniard’s attention and find themselves on Arsenal’s radar as a result.

Considering Cody Gakpo was already an Arsenal target prior to the World Cup, his inclusion is perhaps the least surprising of them all. Nevertheless, the 23-year-old is likely to have gained their attention even more following his impressive displays with the Netherlands.

football.london understands Arsenal have monitored Gakpo since last year after he enjoyed a standout season at PSV Eindhoven, where he scored 21 goals and registered 15 assists. The versatile winger, who can also play as a centre forward, has started the new season off strongly too, already racking up a further 13 goals and 17 assists.

Gakpo continued his fine form in Qatar with three goals in five appearances, helping his country reach the World Cup quarter-finals. Manchester United are said to be the favourites to secure his services having held talks in the summer, although it remains to be seen if Arsenal formally enter the frame. 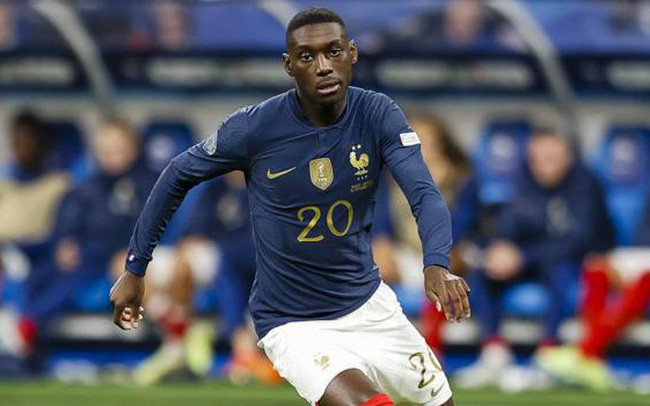 Bearing in mind that the French attack included the likes of Kylian Mbappe, Olivier Giroud, Antoine Griezmann and Ousmane Dembele, it’s no surprise that Randal Kolo Muani wasn’t spoken about much in the lead-up to the World Cup, but he made the headlines eventually.

It was rather coincidental that the 24-year-old scored his first international goal with his first touch of the game against Morocco, helping France secure a place in the final. It was then in the final itself that Deschamps looked at Muani for some inspiration off the bench as France found themselves 2-0 down against Argentina just before half-time.

The Eintracht Frankfurt man made an instant impact, offering an attacking threat that Ousmane Dembele failed to deliver. He beat Nicolas Otamendi for pace before being fouled in the box and winning a penalty which signalled the start of the French comeback. Muani then had a golden chance to win the World Cup for Les Bleus, but his well-struck effort was denied by a brilliant Emiliano Martinez save.

Muani can play through the middle or as a right-winger and has eight goals and eleven assists to his name so far this season. Like Gakpo, he could provide sufficient cover for the injured Jesus, although any deal could be complicated by the fact he only joined Frankfurt in the summer. 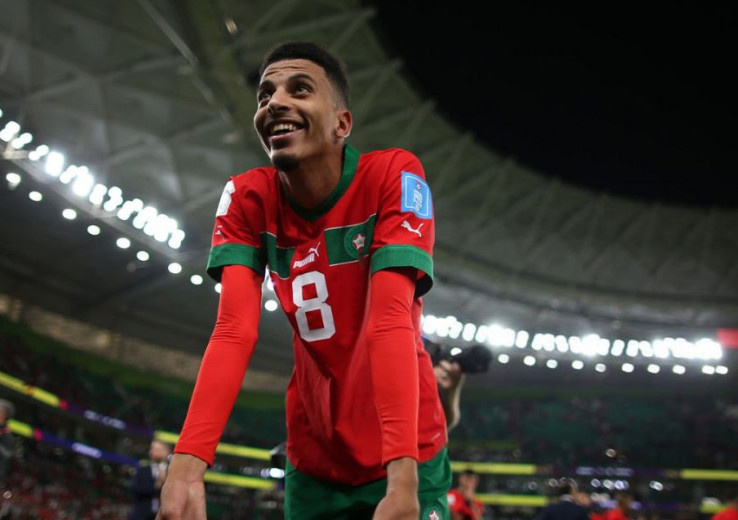 If Arsenal are wanting to strengthen midfield as well as attack this winter, then World Cup semi-finalist Azzedine Ounahi has emerged as an intriguing yet exciting candidate.

Ounahi entered football’s biggest stage as an unknown to many, but he made sure he came out of it as one of the most in-demand players. The 22-year-old commanded Morocco’s midfield alongside another standout in Sofyan Amrabat, offering a wide range of passing, endless energy, skill and flair.

A number of bright displays led to praise from some of the games’ most respected figures including former Spain coach Luis Enrique and current AS Roma manager Jose Mourinho, who labelled Ounahi as “absolutely incredible” following Morocco’s win over Portugal.

French side Angers, who are bottom of Ligue 1, is Ounahi’s current club, but that is expected to change now that the likes of Barcelona, Leicester City and Newcastle are reportedly showing interest.