Arsenal defender William Saliba remains an uncertain long-term figure for the club amid contract renewal hopes, but World Cup frustration with France has only created a split view on his position.

William Saliba went into the World Cup with France having produced a level of performance with Arsenal that rightly ranked him as one of the best centre-halves in Europe. However, this still wasn’t enough for Didier Deschamps to opt for the Arsenal man over Raphael Varane, Dayot Upamecano and Ibrahima Konate.

Arsenal watched on as their prized centre-half asset remained on the bench and protected from potential injury. Perhaps seen as a sizeable positive from the comparable nightmare experience by Gabriel Jesus, who even as a substitute player for Tite’s Brazil ended up with a serious knee injury and out for the long term.

Yet with Saliba and Arsenal remains the elephant in the room regarding his contract. Despite persistent messaging from the club and the player suggesting he is ‘happy’ in north London, there remains the need to reach an agreement over a renewal. 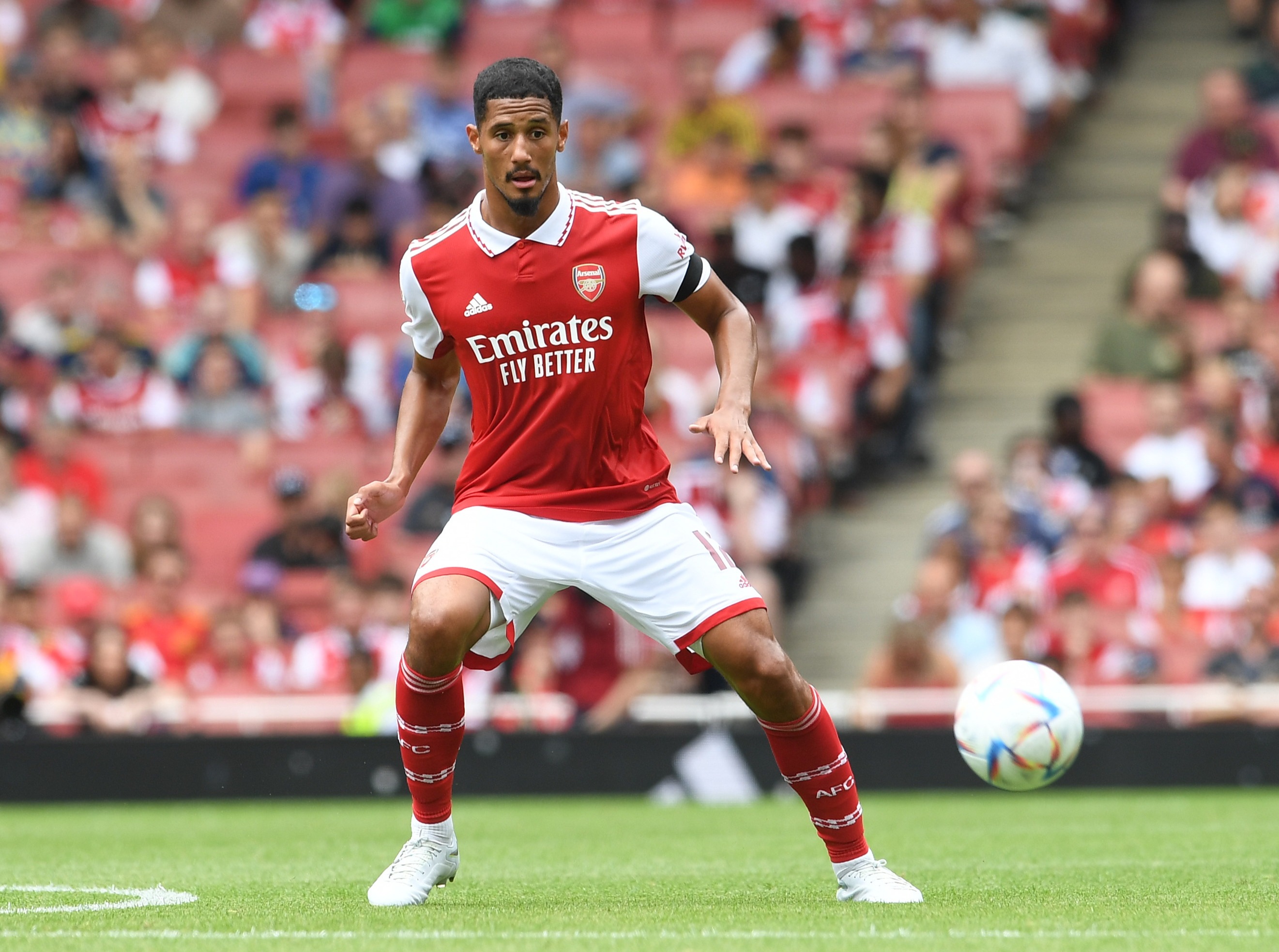 It is understood by football.londonthat Arsenal are confident that the player will indeed decide to continue with the club and that the Gunners remain the best place for him to improve and play. However, his lack of minutes at the winter tournament creates opposing positions on whether the snub of starting for his country will help or hinder the Arsenal cause.

On one hand, Saliba could look at missing out on minutes to former Real Madrid defender Varane and current Bayern Munich man Upamecano as Deschamps leaning on their experience playing with some of the current elite clubs of the European game. Not to say that historically Arsenal are not an elite club, but their current ranking amongst the world’s best remains some way off the pace as Mikel Arteta looks to reawaken something of a sleeping giant with this season’s title charge.

Were Saliba therefore to be courted by the likes of Real or Bayern, might he see these as pathways to a starting place in the France national side? Perhaps, but both clubs do have established options in the middle of the defence. 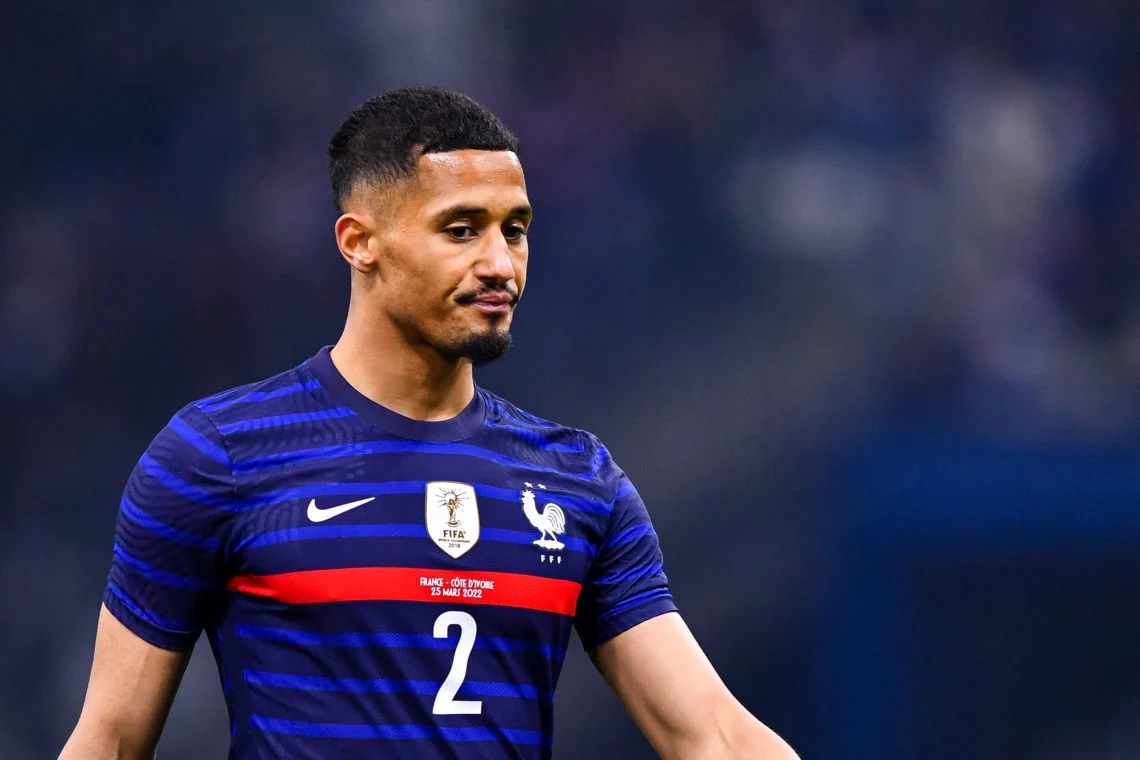 Whereas the other side of the argument is that Arsenal have avoided Saliba’s stock rising any higher whilst he sat on the bench and his sole appearance came as a substitute in the defeat to Tunisia. Had Saliba played for the World Cup finalists and their pathway to the final been the same, he like many others in Qatar, could have seen his name elevated even further.

Look to Enzo Fernandez, for example. The 21-year-old Argentine had been appreciated for his time at Benfica but now faces serious interest from all over, as has his club teammate Goncalo Ramos.

Ultimately it will only be revealed which side of the coin rings truest when a decision is made on Saliba’s future. Arteta, Edu and head of football operations Richard Garlick have work to renew their star defender and the deals for both Bukayo Saka and Gabriel Martinelli.